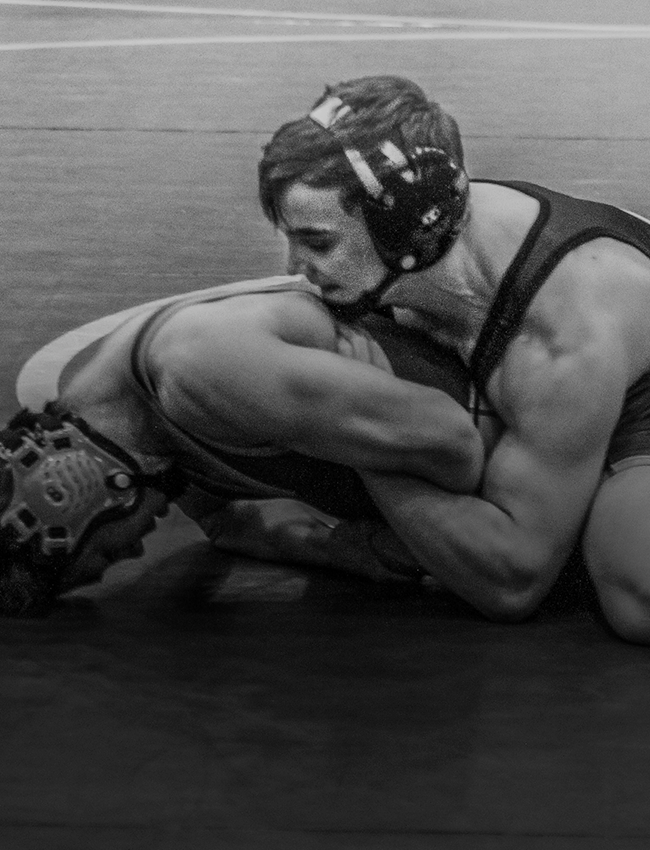 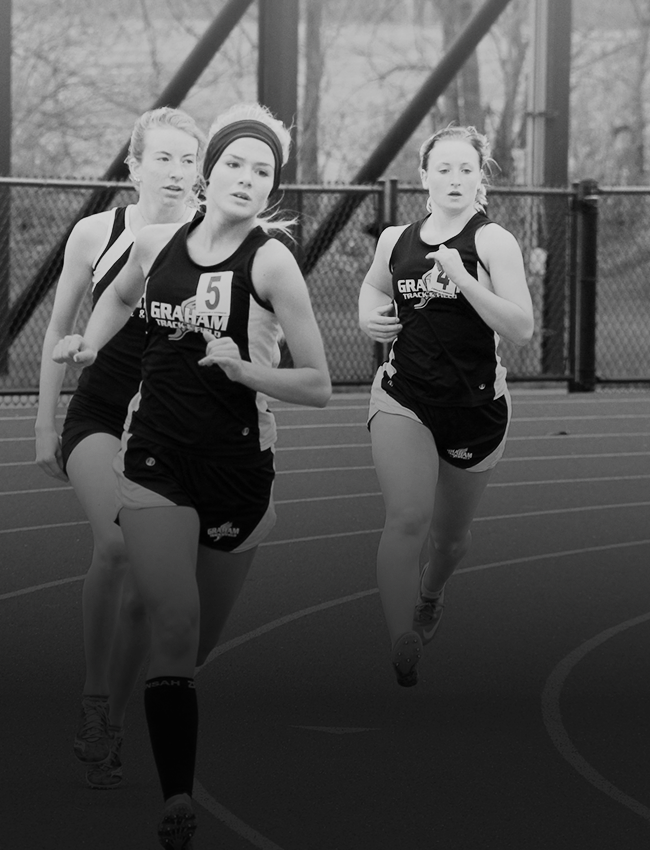 Graham won the Wadsworth Grizzly Invitation with 270 team points. Due to the pandemic, this year the tournament was reduced to a four-team, round-robin format. The other teams were Division I schools: Cincinnati LaSalle, Massillon Perry and Wadsworth.

Graham will be back in action at home on Wednesday, January 27, hosting Jonathan Alder in the first round of the Team Dual tournament sponsored by the OHSWCA.

District Tournament
10:00 am
View All Events